A Nightmare Before Christmas: Facebook Scam Robs Woman of $1000

Money scams happen online and offline, and they happen frequently. It's disturbing how often we hear and read about various scams, and we should all take extra care not only towards our safety but also for others.

This heartbreaking story, which brought tears to our eyes, is about a Hanford woman who lost $1,000 from a Facebook scam.

The Hanford woman, Olga, went to wire money to the same scammers 3 times in one day, but sadly no one at the bank saw this is a red light and checked what was going on, something which could have stopped the scam, and prevented others from falling it too.

A fake Facebook account scammed Olga under the name "Jewels Molina." "Jewels", did an excellent job in making her account look real, she commented on posts and seemed like a legitimate friend. Her and Olga were Facebook friends for over an entire year, why would she suspect anything? At one point, "Jewels" told Olga she could make an investment for her and get Olga ten times the money back in less than one hour.

"Jewels" saw Olga was showing interest, and starting luring her into the scam and told her the investment team has security features so the money will be secure and won't be lost. She said the classic phrase of "I've done the process myself" and told Olga she could set her up with a manager she knew at Western Union. 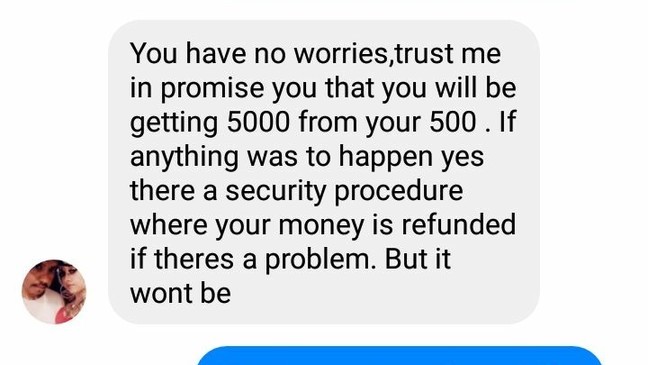 Next, Olga sent the so-called manager $600, the value of her entire car payment. Once they saw she opened her wallet a bit, they reached for more and asked for a "release fee." "Jewels" reassured Olga that she too had paid the release fee, so Olga went ahead and borrowed the money from her landlord and wired the money.

But it didn't end there, they kept pushing for more and asked for another $250. After that, the scammers figured they'd reached the limit they could steal from Olga and disappeared. 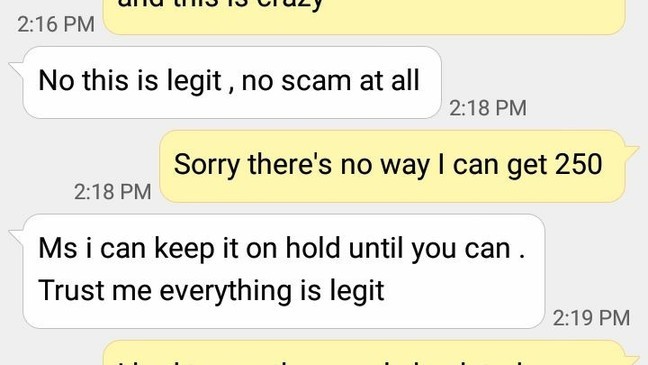 Olga waited for a few minutes; no one called her back or sent her promised money. She tried to call herself, but surprise surprise, the number was blocked, and when she went to write to "Jewels," she too, had blocked her on Facebook. She then found out that this woman has more than one account, all with the same picture and number.

Olga used her daughter's account to message "Jewels" and inform her she filed a report to the police and informed Wester Union. But sadly this didn't stop the Scammers and "Jewels" only deleted the account to open a new one.

The Victim, Olga Onofre, is a single mom of four children. The money that was stolen from her was intended for her children's Christmas presents.

Prevent yourself from getting scammed:

Save yourself and your loved ones from nightmares before Christmas.

Protect yourself from money scams & other online threats, begin with a free scan.