The "Shitcoin Wallet" (Pardon our French, but that's the name of the app. The definition of "Shitcoin" is, in fact, a cryptocurrency of little value) is an app which allows users to manage ETH coins and ERC20 tokens from within their browser. Additionally to the Chrome extension, users can also download a desktop app and control their funds from outside the browser's more endangered environment.

The Chrome extension, which was launched on December 9th, 2019, has already been removed; however, the website remains live where the Windows app is still available to download.

The extension was removed after the finding that it actually contained malicious code, which could cause the following: 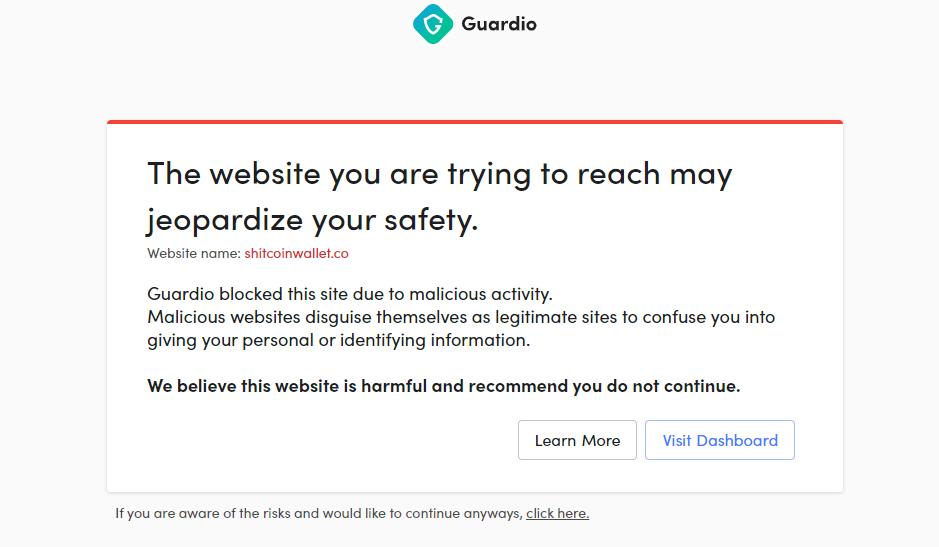 While Guardio blocks malicious sites like this, our research team had a closer look at this site and wanted to share certain things that you should always pay attention to: 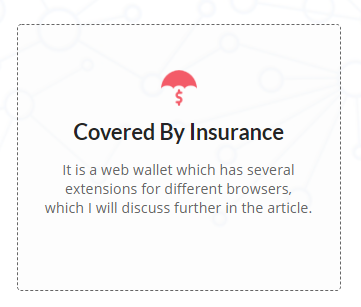 Guardio's research team detected another extension by the same people that were exposed before "Shitcoin" called "SAFU Wallet". Hackers like this tend to open new apps with the same code and different appearances every time one gets closed. This means that there will most likely be another attempt for a similar app.

Rest assured that if you use Guardio as your browsing protection, we have removed this extension automatically and will warn you from such malicious apps.

Protect yourself from malicious apps & other scams, begin with a free scan.

Cybersecurity Awareness Month: Securing Devices at Home and at Work

Cybersecurity Awareness Month: If You Connect It, Protect It