If you or someone you know has a cat, you've probably heard of Ebo.

Ebo is a smart, small robot that rolls around the house autonomously. It's designed to keep your cat company, engage with them, and provide stimulation for when they are home alone. 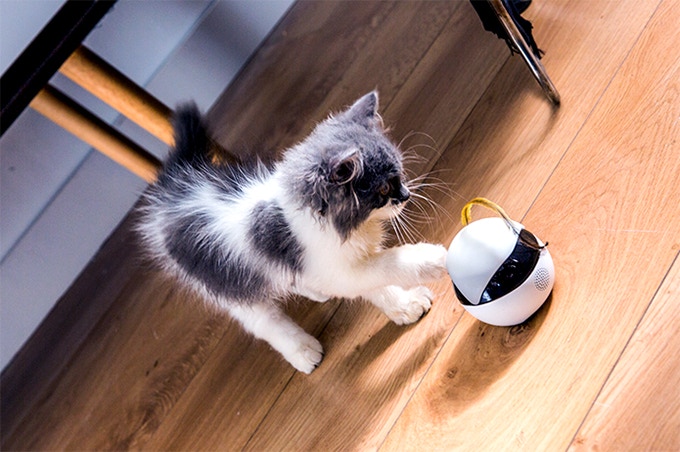 Ebo began on Kickstarter and is becoming a popular gift for the upcoming holidays or simply for people who like buying items for their pets, making it an attractive scam for cybercriminals.

How does the scam work?

Scammers create ads on Facebook posing as Ebo sellers that lead to a cloned site that looks like Ebo's Kickstarter page.

The cloned sites manipulate innocent customers by stealing the videos, texts, and images from the original page. These sites look so real and have left many angry customers who received robots that aren't nearly as smart or neat-looking as the real Ebo.

Ebo themselves posted a warning on their Facebook warning people from the fake ads and saying that the only place to get the real Ebo is from their Kickstarter page: 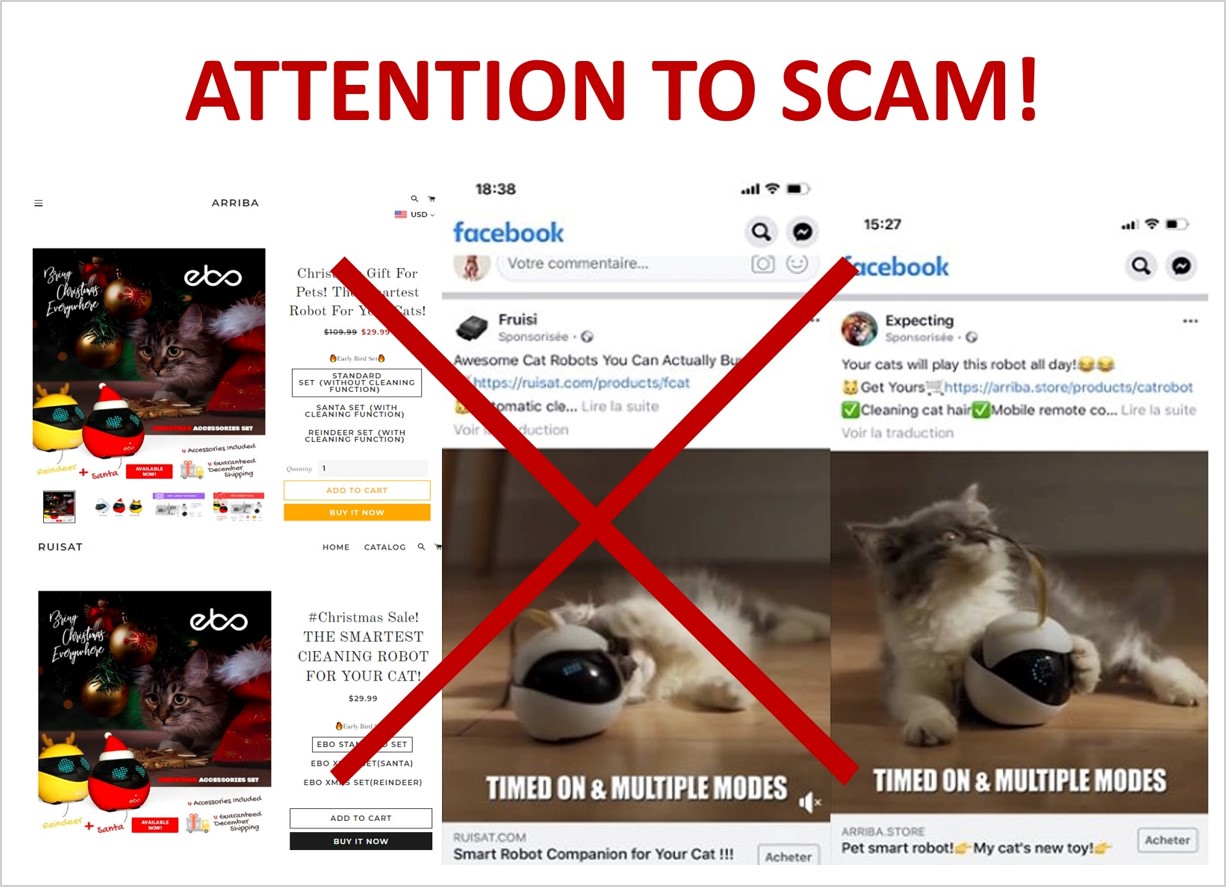 How can I protect myself from falling for fake Facebook ads?

When there is a popular product, there will be scams trying to steal a piece of the pie. Follow these safety rules to make sure you get the original item:

Let us know if you spot any Facebook scams so that we can help spread the word and keep our community safe.

Protect yourself from cloned sites & other scams, begin with a free scan.

Military Scams: What to Know, How to Identify One, and How to Stay Safe