Ads Vs. Popups Vs. Notification Abuse

Ads and Popups are commonly blocked by various free adblockers, and on the other hand, Unwanted Notifications are much harder to eliminate. A traditional ad blocker will block out advertisements that are not necessarily harmful, but could in some cases be interfering. Ad blockers could also have an effect on your browsing activity as some sites won't let you access them with an ad blocker enabled, as ads are their primary source of income. 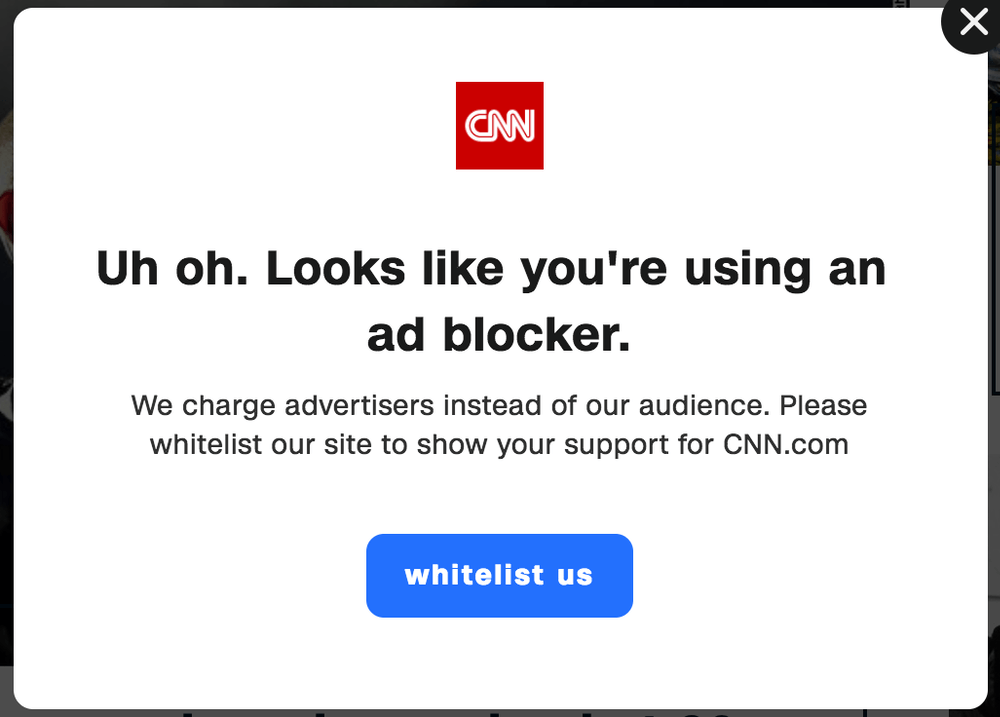 Harmful notifications, however, could indicate that you have malware on your device, and in order to eliminate those, you need to have an anti-malware program. Ad blockers can attempt to block popups that try to install adware on your computer, but they can't protect against viruses once the malware is installed. Even if you are very cautious while browsing the web, it's recommended to have anti-malware installed as hackers, and scammers get more creative by the day, and anyone could fall victim to a new scam.

How are spammers abusing push-notification? 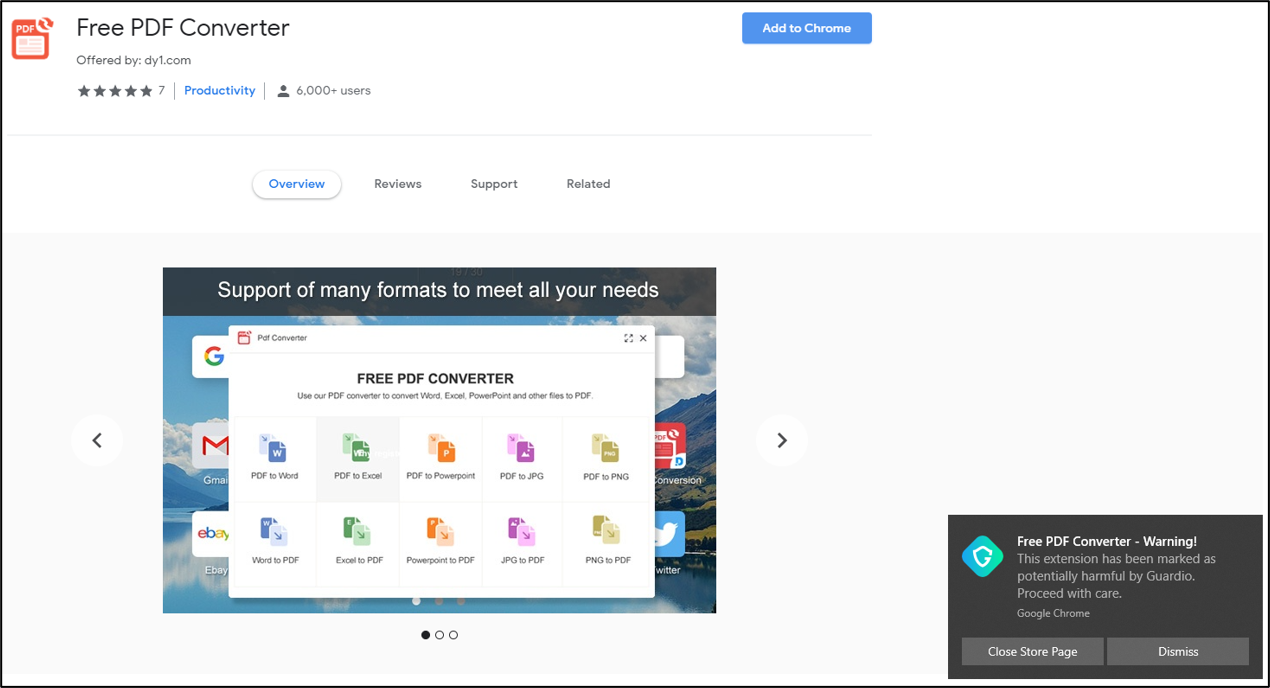 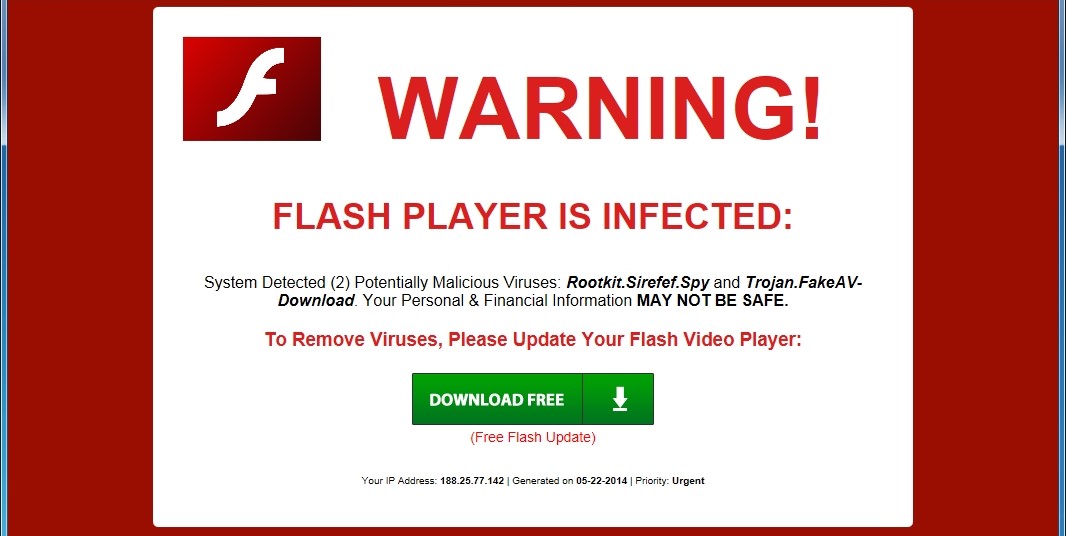 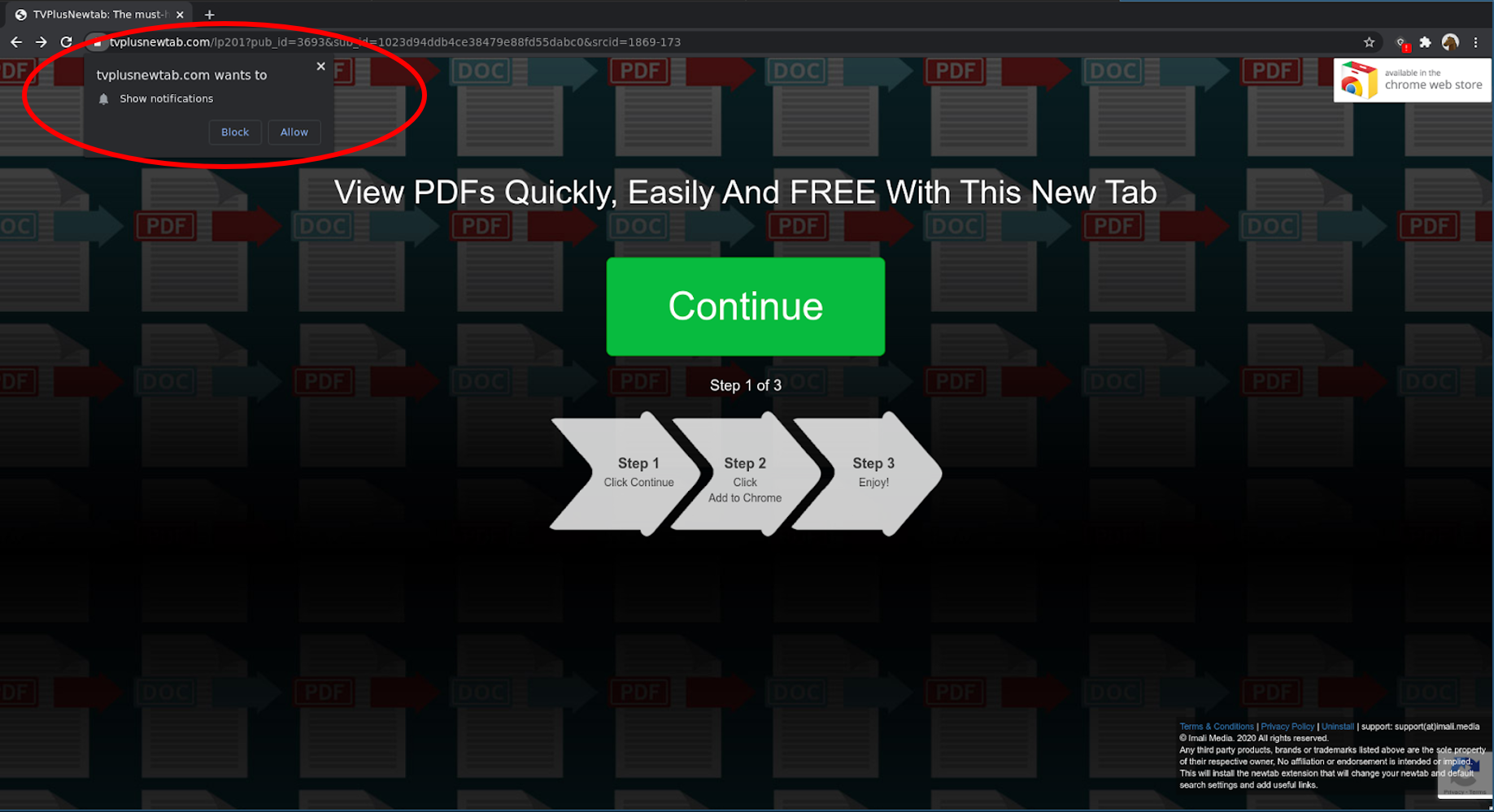 Are all ads really that dangerous?

Not all ads are annoying or dangerous, and advertisements are intended to suit your interests and provide you with suitable offers. However, it's important to know the difference between harmless yet intrusive ads, and harmful notifications that could indicate you have malware installed, or try to put it there.

So should I install an Ad Blocker or Anti-Malware?

First, you should recognize if what is bothering you are simple ads or harmful notifications. Advertisements that appear on individual sites or come from trusted sites aren't considered harmful, and having an anti-malware installed won't necessarily remove them. If you want to check if these ads are malware or coming from malware, you can scan your device (You can try Guardio's free scan) and then see if there are harmful apps or sources on your device.

Check your device for malware and protect yourself from phishing, fraud & other scams. Begin with a free scan.